The Unstoppable Power of Words

We're at the halfway point of our Five Golden Days of Christmas, and we have THREE FREE KINDLE BOOKS for you today!

Jerusha Agen is our featured author today. Jerusha lives by the words "Soli Deo Gloria ... Words to the glory of God alone." She uses a unique phrasing I'm not sure I've seen elsewhere. On her blog, she writes, "Words are powerful. When words are used to tell stories, they're unstoppable."

She is also a screenwriter, and several of her original scripts have been produced as films. In addition, Jerusha is a film critic, with reviews featured at the website, www.RedeemerReviews.com.

Jerusha's stories reflect her unstoppable comment - her characters live on in our hearts and minds long after the book is closed.

Today, one of those books is FREE on Kindle: This Dance, the first book in her Sisters Redeemed Series. 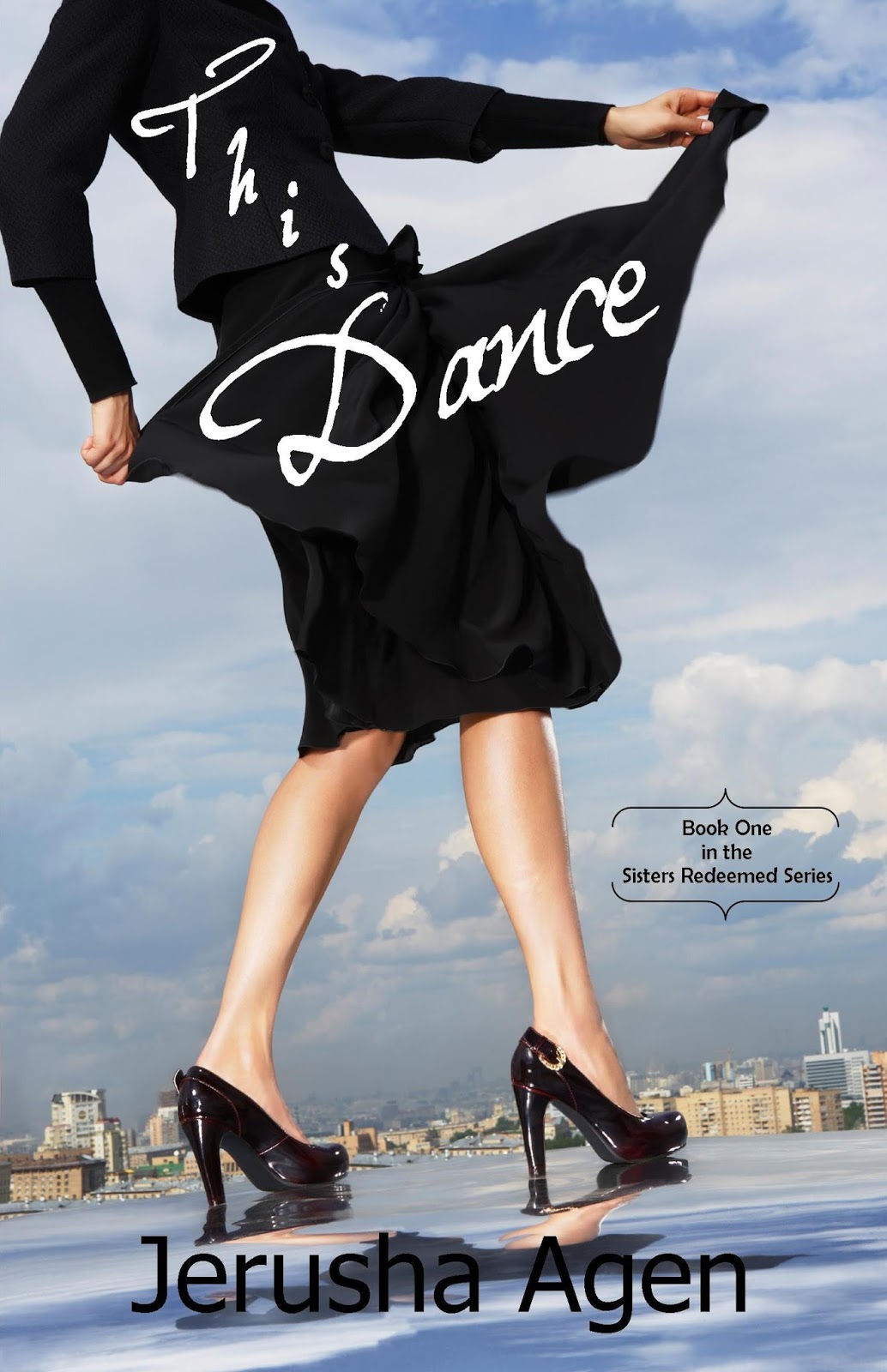 From the back cover:

A tragedy three years ago destroyed Nye's rise to the top of the dancing world as an upcoming tango star, and in the process destroyed her reason for living, too. She survived the pain and built a new life resembling nothing like the one she left behind, determined never to hurt again.

Nye's emotional walls hold up perfectly until she meets a handsome lawyer and an elderly landowner. They seem harmless, but one awakens feelings she doesn't want and the other makes her face the God she can't forgive. Will these two men help Nye dance again?

One of the 5-star reviews says:

"I'll admit it: I'm a reader who judges a book by its cover. Before I'll even pick up a book or click on its image to read the plot summary, the picture and title have got to catch both my eye and my interest. 'This Dance' did just that, and the story inside didn't disappoint -- it was every bit as engaging as the cover suggested. The characters are well developed and full of life, to the point where I felt I knew them as friends and could relate to their struggles, fears, and joys as they faced personal, financial, moral, and spiritual challenges. Some books hover around the thoughts and actions of the protagonists so long that you get sick of them, but this writer knows how to weave other characters into the plot, adding another realistic dimension that enriches the reading experience. Most of all, I loved how the author realistically portrayed the spiritual inadequacies and personal struggles of the main characters, creating believable (and far too relatable!) scenarios, in which the individuals faced the consequences of their decisions and had to make choices that would change the course of their lives. By the time I finished this first book, I was hooked on the series! In addition to my Kindle version, I bought a hard copy of the book to loan out to people and to keep on my bookshelf for future readings."

The Sanders sisters stories continue with This Shadow and This Redeemer - you don't want to miss them. 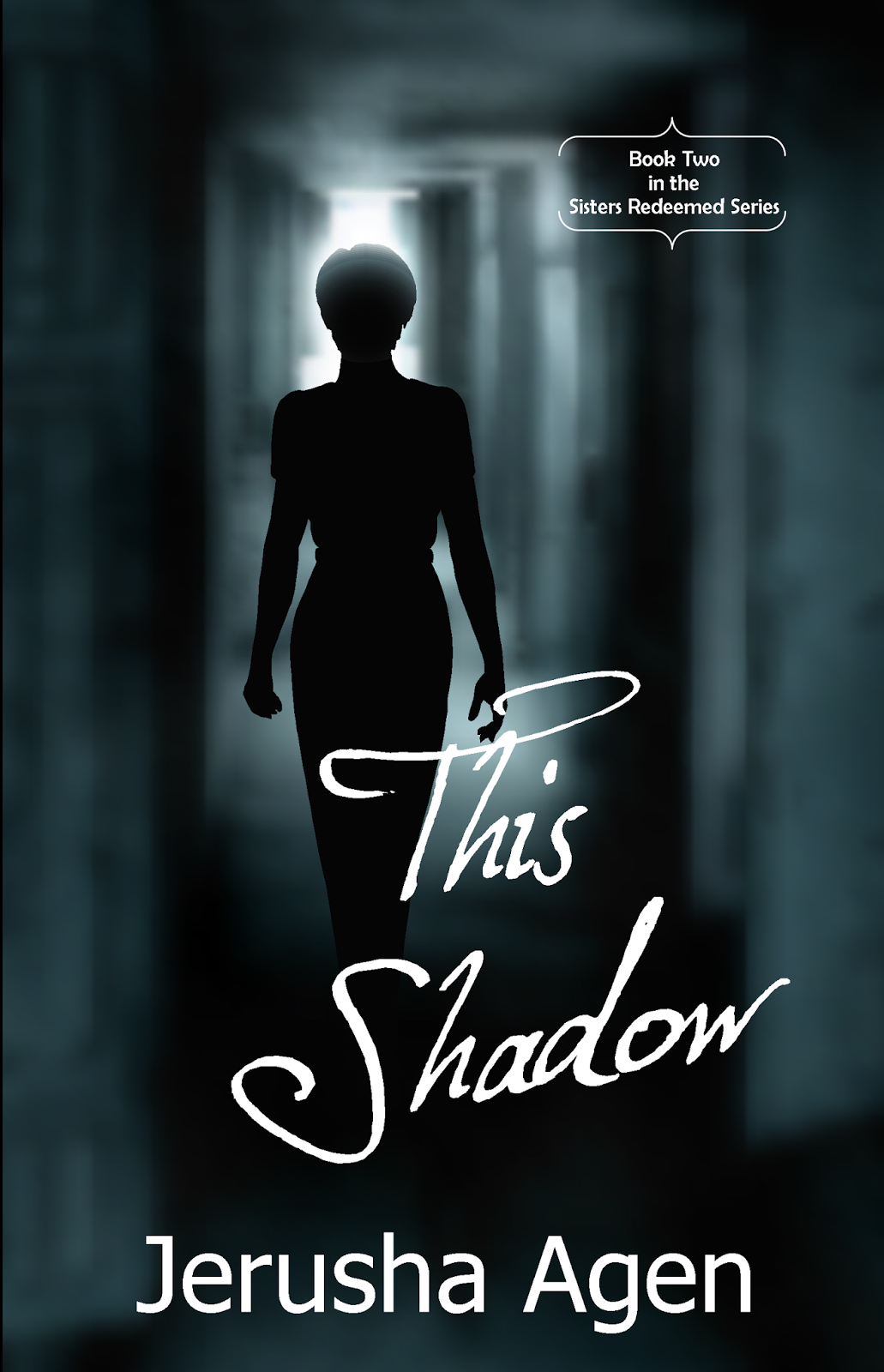 Jerusha is also co-author of our bestselling novellas A Ruby Christmas and A Dozen Apologies, and its upcoming sequel The Love Boat Bachelor.

Today's the last day to get Peggy Cunningham's Really Rare Rabbits: Giant Green Ghosts and the Secret at Peppermint Pass for free, so grab it now!

Fay Lamb's Charisse is free today and tomorrow, so be sure to tell your romance-loving friends to get their copy. And don't forget about the next book in this series, Libby. She's quite the character, and there's a hunky hero involved in her story, in case you're interested.


Join more of the Five Golden Days of Christmas here: 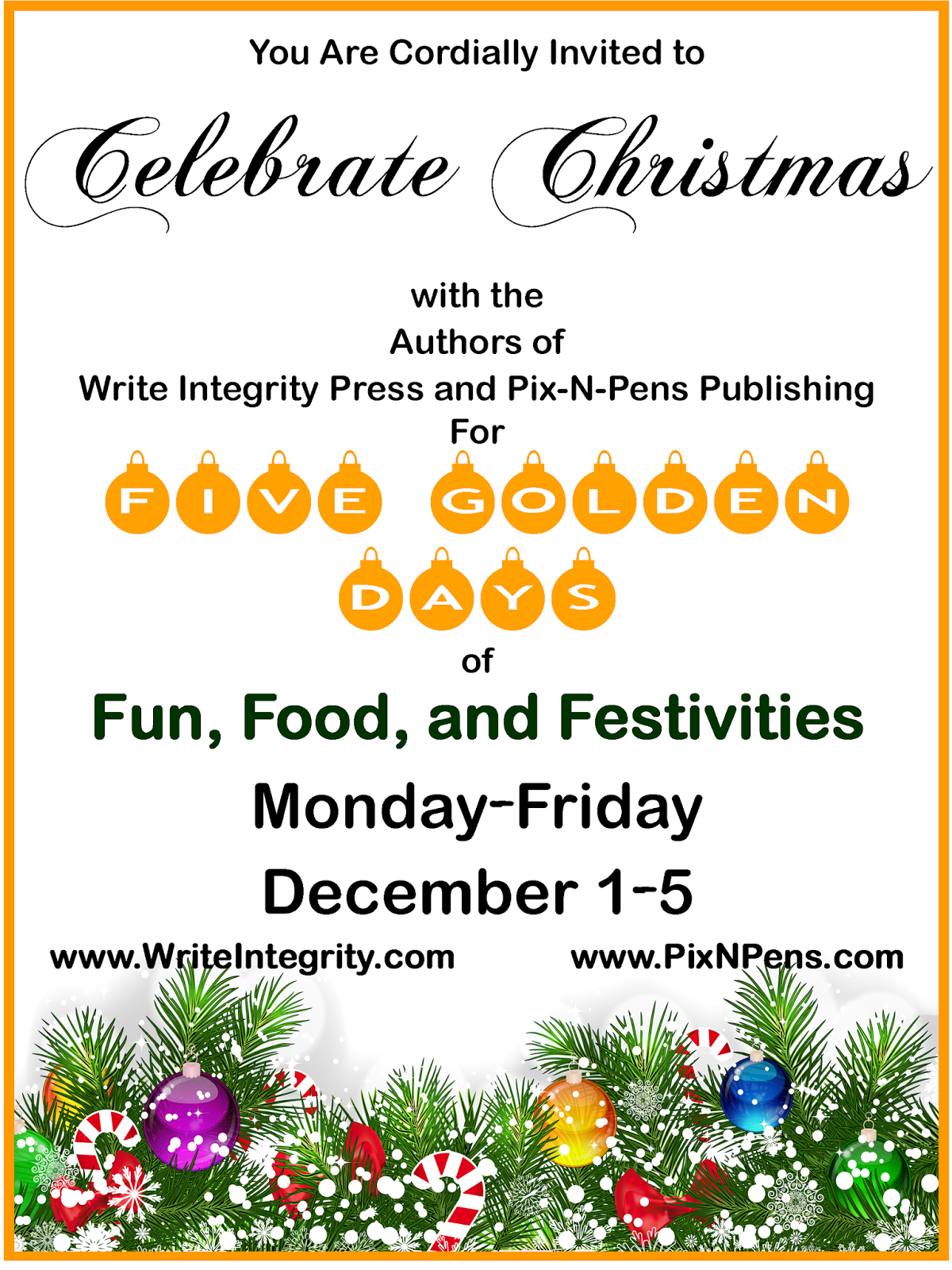 
Fay Lamb: On the Ledge: Miracle at 1782 Ayshire Drive


Sheryl Holmes BLOG: Give Hope: Dump an Omelet in the Trash
PNP: Cancer Survivor and Mom of Nine Offers Hope All Year Long 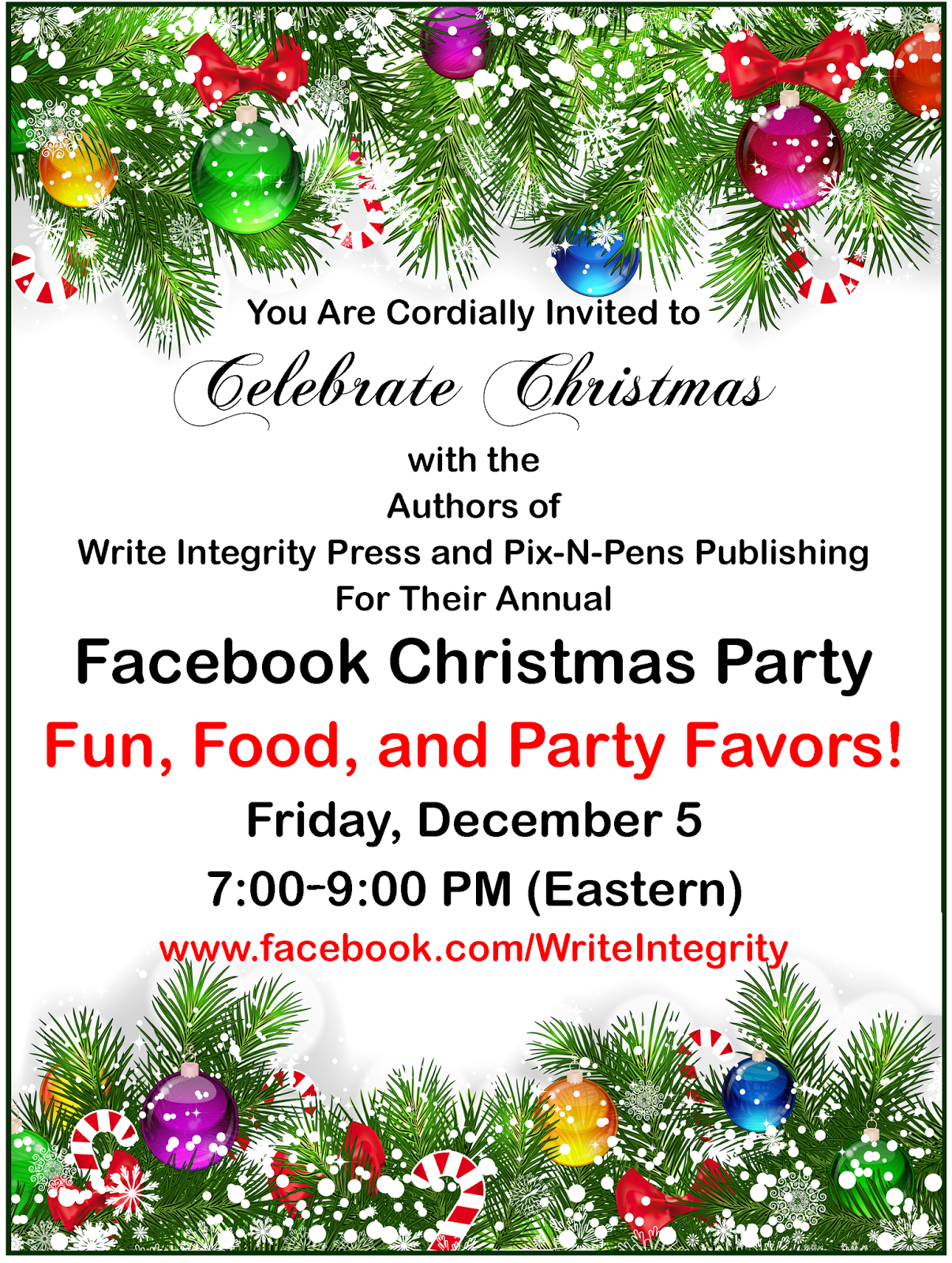