Lighting my Corner of the World

How do I let my light shine for the world? That was the question posed to me.

What I decided is, I don’t. At least, not for the world. 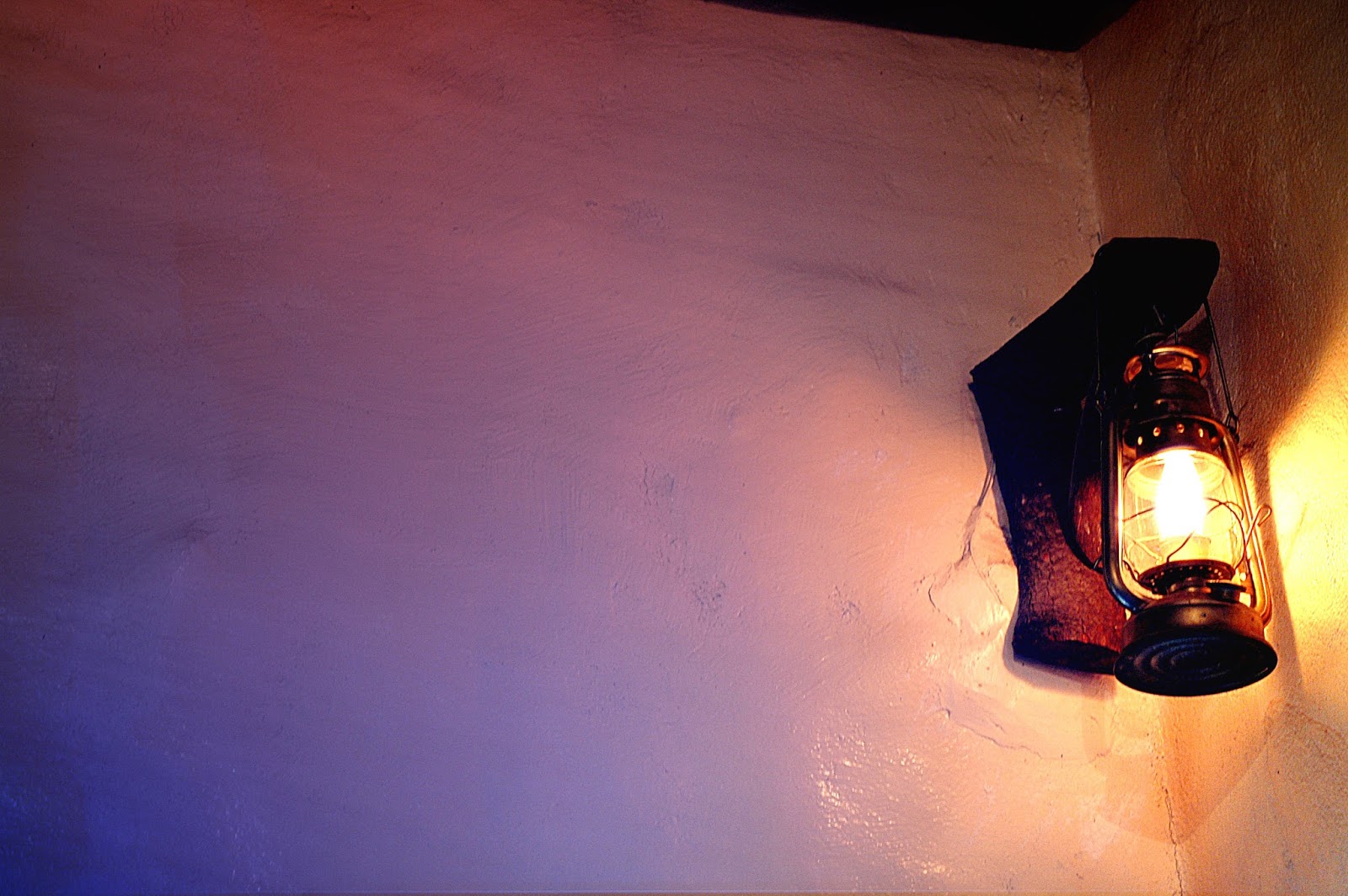 Mother Theresa reminds us we cannot do great things on this earth, but we can do small things with great love. And so it is that I try to light my little corner of the world. For those I can reach, I offer hospitality. For those who hurt me, I can forgive. To those I love, I can shine a light for them to follow.

My hospitable corner must have enough room to invite God the Father with his majesty, God the Son with his abundance of love, the Holy Spirit who brings many gifts. So there isn’t any room in this corner for junk. It all has to go. When the cobwebs are swept, when the trash is out, I light my little light and all who wish to be near can come follow.

All my work is of, for, and in God. I offer my work day to Him, ask Him to bless it and complete it for His use. I don’t worry about getting it done, how many words I’ve written, whether it’s perfect, whether it will sell, or whether it will become a book. I have already given it to His care. When I hear from a reader that my story touched them, or if they just enjoyed it, I say thank you. Then to God, I say Thank You, Amen! It’s then I know that His work through me is a tiny light for someone. Not the whole world. Just someone God loves.

When I’m traveling with my books, my corner is the car. I drive carefully and courteously because God trusts me to do that. I begin my trips with a CD. I pray the rosary and morning prayers and listen to the beautiful music. If it’s a long trip, I might find some music of praise on the radio. But usually, the car is quiet while I listen to what God has to say to me. It’s the best place to listen. Sometimes He prompts me with something I should think about; maybe take an action, or maybe something I should write. I think God is found in silence. If I’m to have a light to shine, I must receive the light in quiet. And travel is a perfect time for peace and quiet.

When I’m meeting people while selling my books, I can see God using me, refining me in surprising ways. The humble Saint Theresa had a small little light that barely chased shadows from Calcutta, but that little light showed the rest of the world that it isn’t how much we do but how much love we put in that action. Following her example into my own little corner, I don’t try to shine a light all over the world, but only that those I meet, those I work with, those I love, or those who need to feel love, will feel God’s love as a result of our encounter that day. And that isn’t something I’m in charge of, really. I’m just in charge of keeping my light shining. I can only say as Mother Mary did, "here I am, Lord." And if my little light shines at all, ever, I can only humbly say, Praise God.

I was a child in a small town in the 50's. It was a time when kids amused themselves with paper, scissors, magazines, paste, crayons, and books, while listening to the radio. That's when I wrote and illustrated my first books, lacing the pages together with shoe strings. Writing wasn't something I dreamed of doing "when I grow up;" it was something I was already doing. I wrote plays for my classmates, wrote for the school newspapers, yearbook, tons of letters of correspondence with relatives and pen pals. I recently found a yellowed poem I wrote for the Michigan State University newspaper. Don't remember it, but there it is! After I had kids (7) I wrote puppet plays and stories for them, edited school newsletters, and projects, plays and news for Scouts and church. I wrote all the time. I made scrapbooks, diaries and kept journals. I hadn't figured out that I was a writer, or an author. That didn't happen until after the children were grown and I began writing travel books for grandchildren. Then one day it happened. I woke up and said, "I have a story in my head, and I think it wants to be a book. I guess I'll try to write a book."

Light the Darkness Around You

"And this is the condemnation, that light is come into the world, and men loved darkness
rather than light, because their deeds were evil"
(John 3:19 KJV).


This verse may have been written sometime toward the end of the first century, but it is still relevant to us living in the twenty-first century. Maybe even more so. 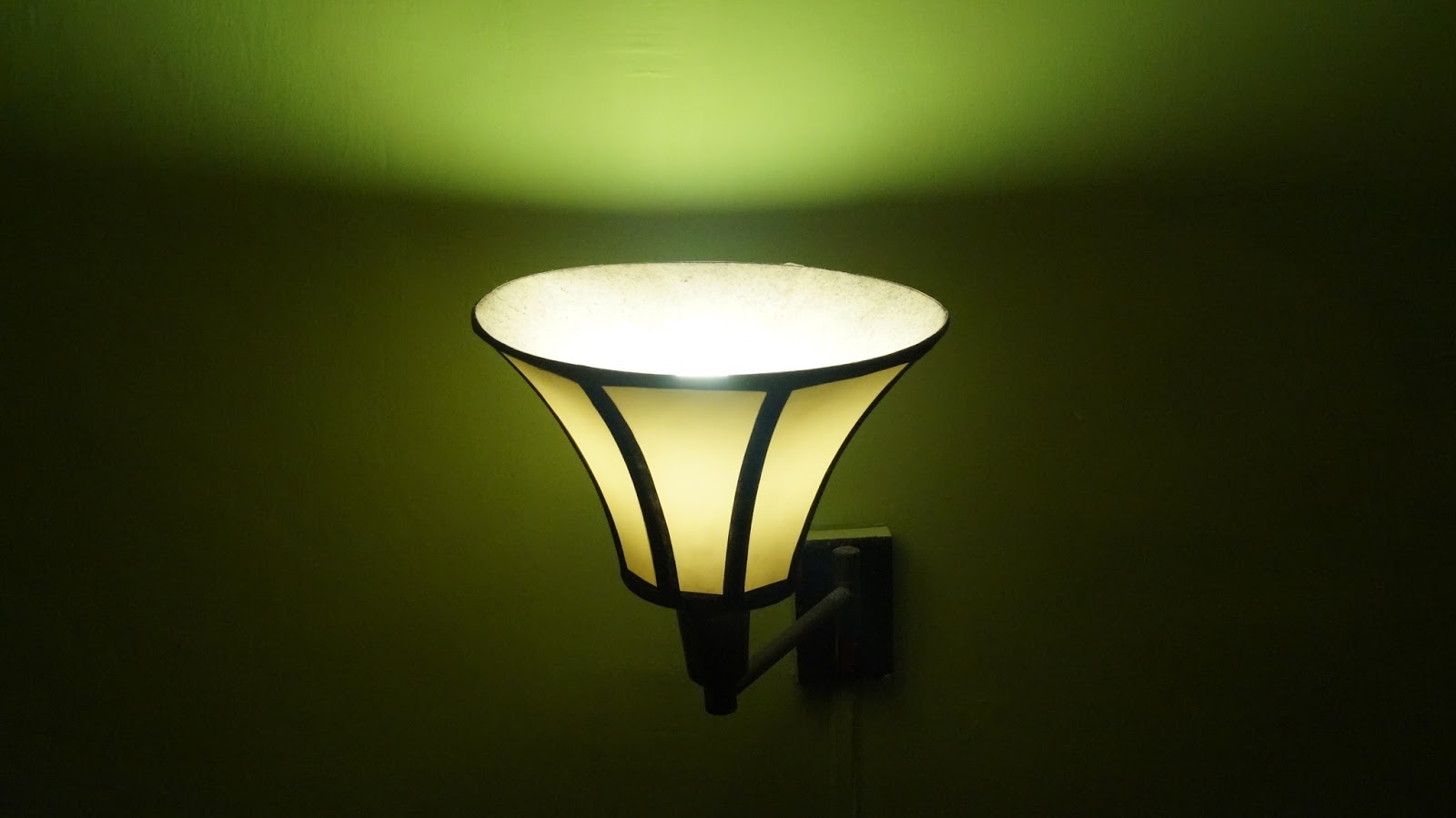 People are obsessed with the dark. Have you noticed the themes of entertainment lately? Many movies and books are “dark.”


The Christian is commanded to be a light in the dark. In a conversation with other writers, we were commenting that many places where an author can advertise his book are full of other books that are simply filth. At first I didn’t really want to advertise my book in those places because I didn’t want it mixed up with the trash. However, as I thought about it later, and as one of my writing friends commented, that book would stand out because of its light.


Sometimes people make fun of me because of what I won’t watch. I let them have their fun, because my convictions may not be theirs and vice versa. However, I am convinced this is how Satan sneaks into our lives and pulls people way. He makes the dark look inviting and exciting.


That is why I have devoted my life to writing good things. Where there is utter darkness even the smallest of light will be seen. Yes, I could make more money writing things that were more sinfully appealing, but I won’t. I want to be able to stand before God and not have any shame in anything I wrote. I want to meet people that, because of my writing, were led to Christ, or at least deepened their relationship with Him. That kind of success is something money can’t buy.


I challenge you to pray and ask God to open your eyes to the light. Take thirty days and only watch, read, and participate in things that are wholesome. You know – the things that you wouldn’t be embarrassed by if your grandma or your kids were there with you. Take note of your attitude and demeanor after those thirty days. Has anything changed?

~ ~
Ruth O’Neil has been writing for over 20 years. She has published hundreds of articles in numerous publications, including one of the letters in Love Letters from the Heart, published by Pix-N-Pens, and a chapter in the bestselling novella, The Christmas Tree Treasure Hunt, published by Write Integrity Press. She has also published a cookbook for kids and a novel Come Eat at My Table. She homeschools her three children (well, one now really, as two have graduated). She and her husband have been married for 20+ years. In her spare time she enjoys quilting, crafting, and reading.