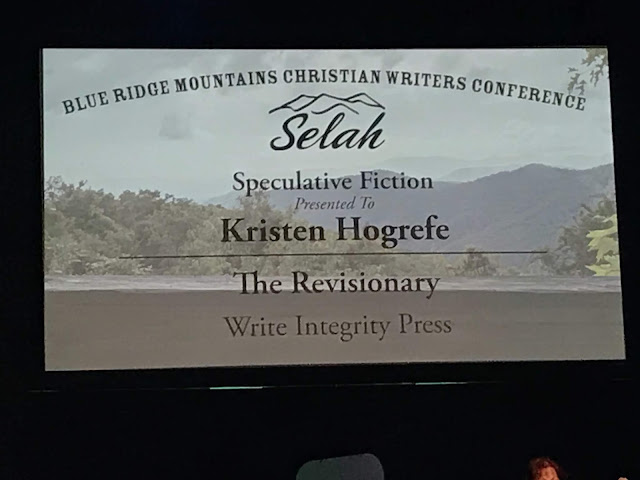 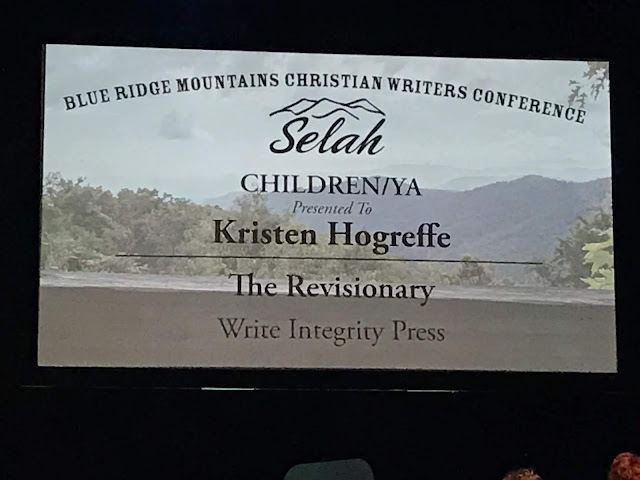 Teacher Appreciation Week in May got me thinking about the vast differences in ways that teachers are portrayed in some of today’s teen and YA novels, compared to others.

And the ways that students treat teachers in fiction and in real life.

To anyone who has parented or taught teens, their seeming neglect in expressing gratitude or fondness for their teachers might be chalked up to teens’ inability or discomfort in expressing their emotions. In some families, children are taught— directly or indirectly—not to express their feelings. Fear of ridicule or rejection keeps their emotions bottled up, tender or not. And I’ve known families where no one says “Thank you,” not even to non-family members who perform a favor for them.

But what do teens reveal about their feelings in a survey? Well, that’s another matter.

The website StageofLife.com “has spent years working with tens of thousands of teens to pull exclusive statistics” about them. A 2015 survey of high school and college students was conducted to determine whether or not teachers had affected their lives.

The survey found that 98.6% felt a teacher had positively impacted them. Although 64.5% said a teacher had negatively impacted their lives, apparently most survey takers had at least one of the type of teacher we wish for all students. Surprisingly, 81% reported giving their teachers recognition or showing gratitude for positively impacting them. Such affirmation might range from a simple thank you to a gift to a nomination for Teacher of the Year. It’s hard to know for certain but reassuring that even when teens don’t learn to express gratitude or fondness at home, they still might open their hearts to a teacher.

For some teenagers, an unfortunate reality is that a teacher may be the only recognizable positive adult influence in a teen’s life. Thank goodness for teachers who can provide guidance when a child’s parent is absent in one form or another.

But for those of us who do our best in parenting our child, we still might try to get to know his or her teachers. (In spite of my busy life, I wish I had made more of an effort when my daughter was in school.) The result would be beneficial in multiple ways. The parent would set an example for the child by demonstrating regard for the teacher as a fellow human being with his or her own physical and emotional well-being and limitations.  The parent would learn first-hand if the teacher reflects the parent’s values and beliefs and could then monitor the student’s work for that teacher if the parent has any concern. Parent and child could have deeper discussions beyond “How was school today?” With the establishment of a real parent-teacher relationship, at first sign of a teen’s academic or behavioral trouble, or complaint about a teacher’s behavior, the parent has a starting place grounded in mutual respect—or at least knowledge of each other.

In the third novel of the Bird Face series, 6 Dates to Disaster, the main character relies on a favorite teacher for guidance in helping a classmate. All of the series books show teachers in a positive light. I wish more teen novels did so. Not that bad teachers don’t exist. But if all the books that teens read portray teachers as selfish, lazy, ignorant, sex-crazed, or mean, how will that affect their respect for good teachers?

Perhaps a teen you know and care about has benefited from the guidance of a caring teacher. It doesn’t have to be a teen in your family but perhaps one in your community who has had no other adult to guide him. That teen young man or young woman might need your suggestions in showing appropriate appreciation for his or her teacher.

I wish I’d shown more appreciation toward my own teachers when I had them.


“Not many of you should become teachers, my brothers, for you know that we who teach will be judged with greater strictness.”
at 10:26:00 PM No comments: 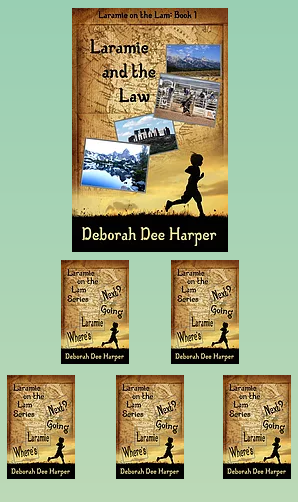 The boys visit and explore across the country and they’re chased the whole way (but have some mysterious help). Read how Laramie and Prentiss outwit, outrun, and battle it out with the thieves during their tumultuous year while learning interesting, historical and just plain cool facts about each location along the way.
at 6:38:00 PM 1 comment: