Sick of the pranks and jokes and silliness of April Fool's Day? Boy, when I was teaching, I LOVED the times that April 1st fell on the weekend!

COUNTER POINT (a finalist in the Grace Awards) is only 99¢ on April 1st and 2nd. Need a new read? How about a spine-tingling suspense twisted together with a riveting mystery and scintillating romance? That's what you get with COUNTER POINT, all wrapped up with a strong message of faith in a "game" of ultimate power.

Some of my sister authors of mystery and suspense at Write Integrity Press have their books on sale at 99¢ as well. BETTER THAN REVENGE is a riveting romantic suspense with a side of creepy. IMPERFECT TRUST is book 2 of the Cameron Family series and full of action and adventure along with doses of romance and espionage. MISSTEP offers a twisted mystery in a town full of outright oddities that offer out-loud laughs!

Four mystery/suspense novels in four completely different flavors can satisfy your every whim and get your spring starting right! 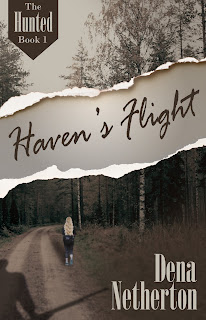 And all of this is to celebrate the first release from a new suspense series, The Hunted, by one of our newest sister authors, Dena Netherton! HAVEN'S FLIGHT is available for pre-order right now. It is 40% off, only $2.99, until April 3rd. This is an intense suspense with a creepy stalker! And DEFINITELY worthy of your time!
at 11:26:00 AM 1 comment: 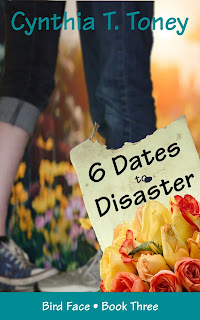 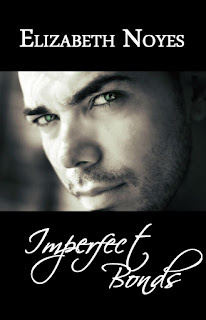 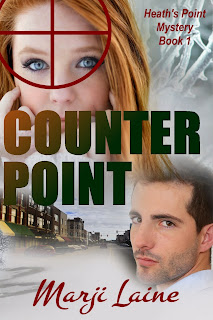 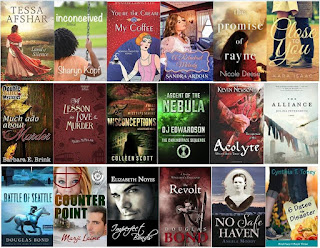 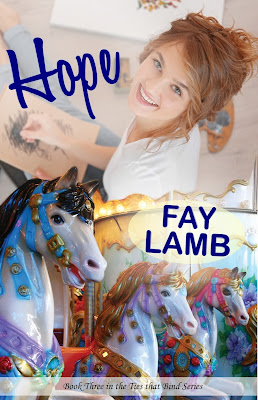 Hope, a contemporary romance by author Fay Lamb, takes the reader into the life of a young woman, Hope Astor, who has lost so much. When she believes there is nothing else to lose, Hope discovers she has breast cancer. Without a cent to her name, Hope is ready to give up and accept the inevitable, but her friends have become an eclectic family, and they encourage her to keep going. They also rally around to give her the emotion and financial support necessary to seek the best oncological surgeon in Central Florida. Trouble is, Hope is the reason Dr. Duvall’s sister is dead, and she doesn’t think saving her life is on his list of priorities.

Hope is a story of one woman’s desire to endure illness and to be example of someone who needs to know a greater love than she has to offer him. When Daniel Duvall agrees that his oncological practice will treat Hope’s cancer, Hope must humble herself to accept a kindness she knows Daniel does not want to provide. Through her ordeal, Hope soon learns that the curves in our lives might be a highway to exactly what one needs. As Daniel works with Hope through her treatment, he sees the change in the young, vibrant, and once-racy woman he has always adored but thought he could never forgive. Daniel’s grieving mother would not be happy to know that he’s helped the young woman who took her daughter from their lives, but Daniel is learning that forgiveness is freedom and that freedom opens doors once thought locked forever. When Daniel finds himself falling in love, Hope has a closed door of her own: she could never allow their love to flourish unless they have his parents’ approval.

Lamb says, “I have never had cancer, but I have known people in my life who have gone through the struggles of chemo, surgery, and radiation. Some endured and others lost their lives, but all are heroes to me. While some novels with characters enduring medical illness focus more on the disease than on the plot, Hope is a story with hope at its center and a sweet romance of two people in love separated by the consequences of one’s actions.”

Hope releases March 14, 2017 and is available through Amazon.com and other retailers as are Charisse and Libby, also a part of Fay’s The Ties That Bind series which is set in Central Florida. 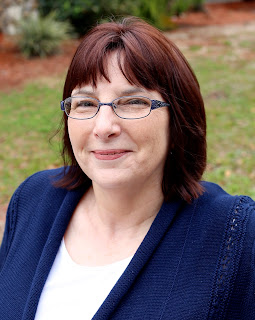 Fay and her husband, Marc, reside in Titusville, Florida, where multi-generations of their families have lived. The legacy continues with their two married sons and six grandchildren. Fay also spends much of her time in Western North Carolina where she enjoys writing and watching the ever-changing beauty of the Appalachian Mountains.

Fay Lamb’s emotionally charged stories remind the reader that God is always in the details. Fay has contracted with Write Integrity Press for three series. Stalking Willow, Better than Revenge, and Everybody’s Broken, the first three novels in the Amazing Grace romantic suspense series are currently available for purchase, as are the first three books, Charisse, Libby and now Hope, in her The Ties That Bind contemporary romance series.
at 4:00:00 AM No comments: