To celebrate, YOU are getting the gifts.
(Titles are buy-links.)

1st - enjoy IMPERFECT PROMISES at it's lowest price today only! Help us launch her sky high and get the e-book for only 99¢! 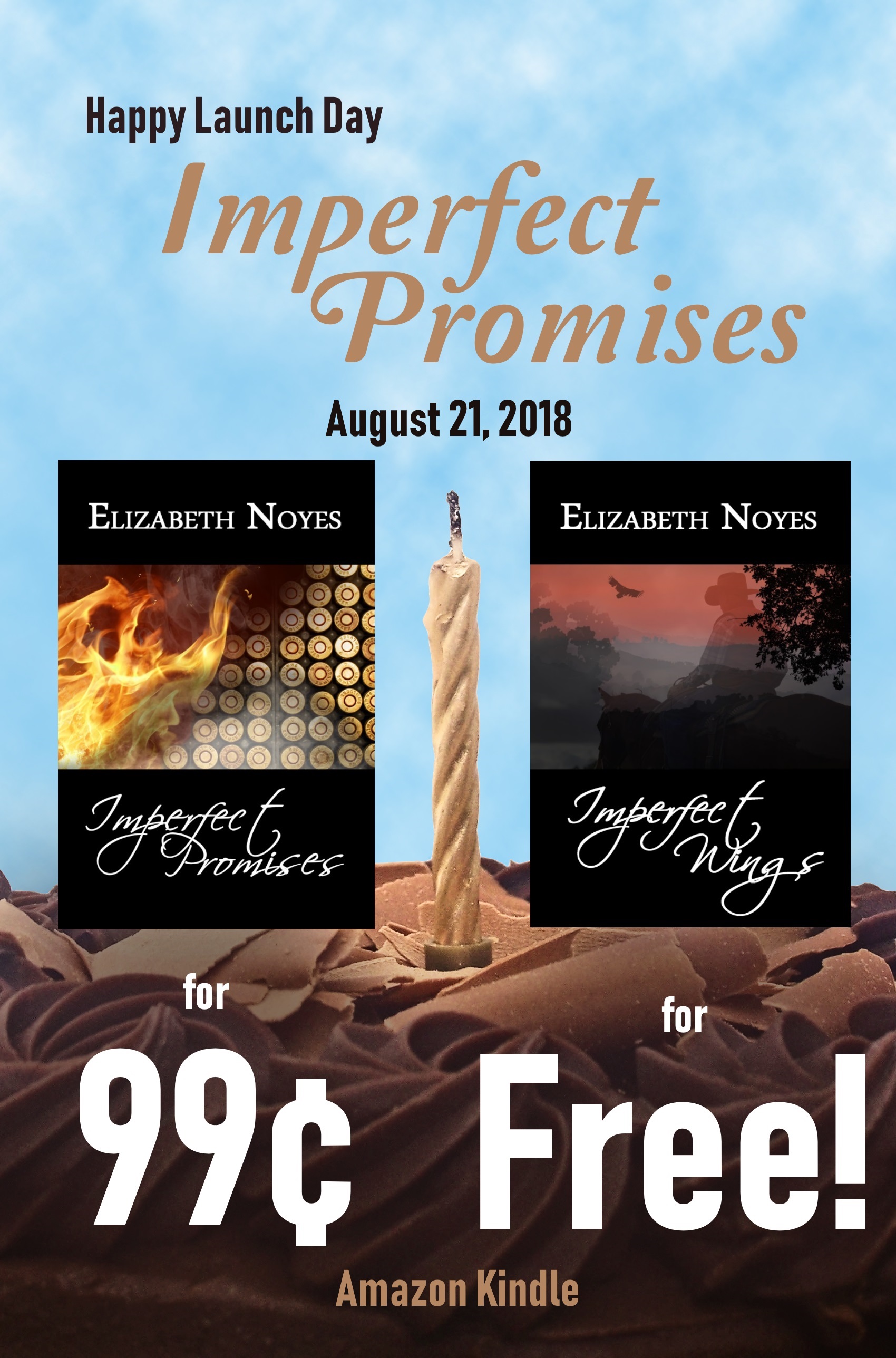 2nd - enjoy the FOURTH book of the series,
IMPERFECT LIES,
also for only 99¢ as part of our We Love Our Readers promotions. 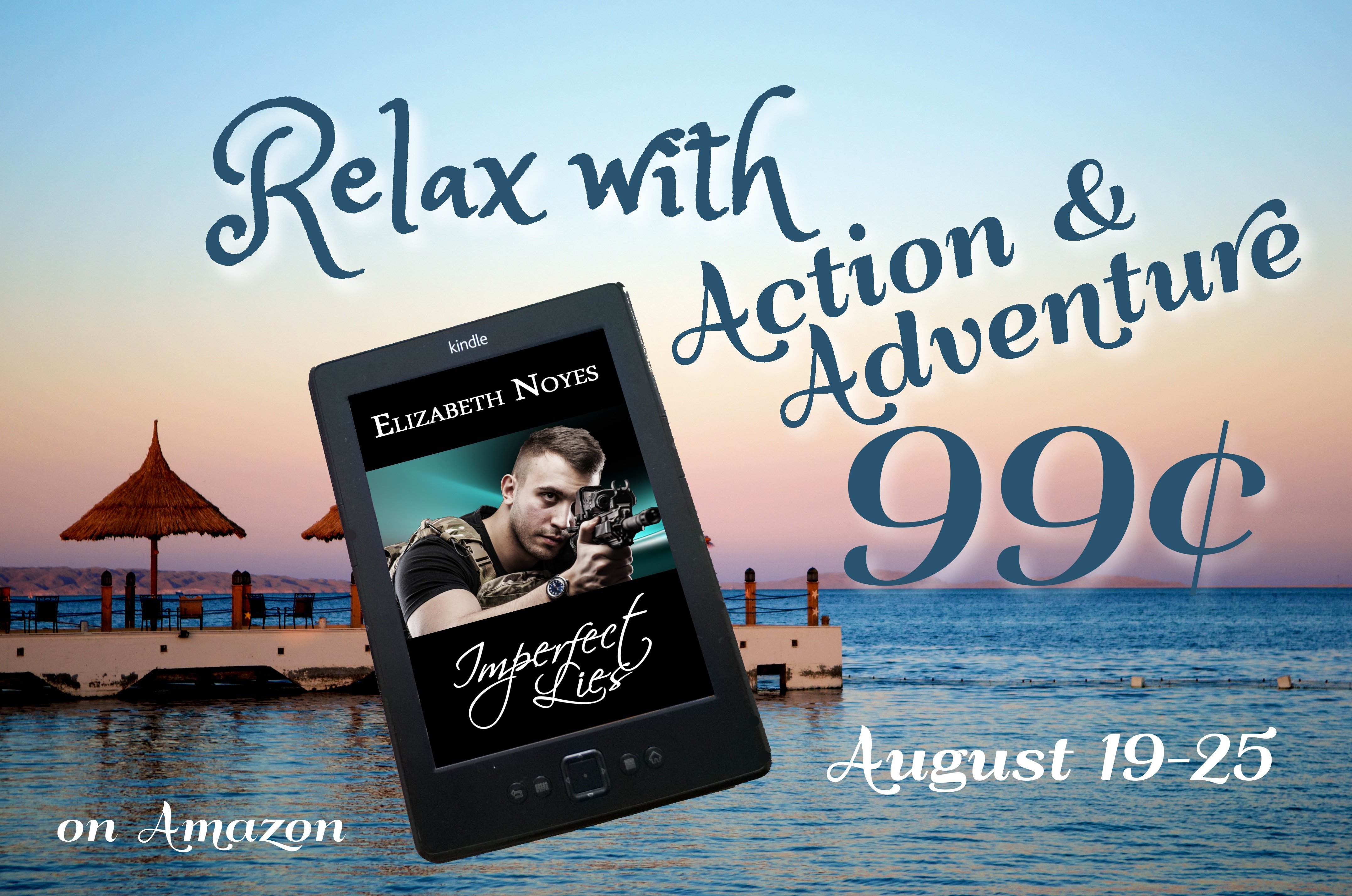 3rd - enjoy the first book of the series,
IMPERFECT WINGS,
for FREE!
You heard that right! 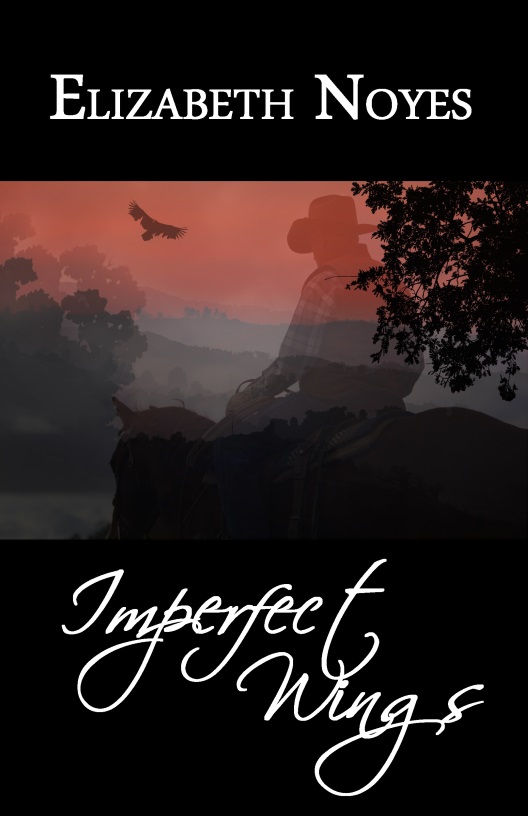 To celebrate, YOU are getting the gifts.
(Titles are buy-links.)

1st - enjoy REBECCA'S LEGACY at it's lowest price today only! Help us launch her sky high and get the e-book for only 99¢! 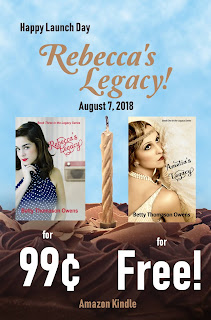 2nd - enjoy the second book of the series, CARLOTTA'S LEGACY, also for only 99¢ as part of our We Love Our Readers promotions. 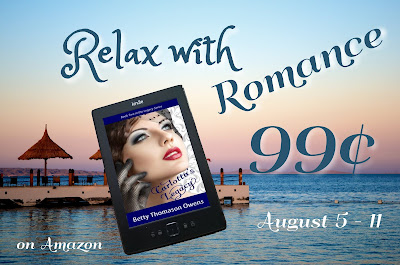 3rd - enjoy the first book of the series, AMELIA'S LEGACY,

for FREE!
You heard that right!

TODAY ONLY at Amazon!

Editor's Note: My grandmother once told me about living through the stock market crash and the subsequent depression. Most political and social issues trickle down into Texas, having an effect long after the actual event. But not the crash. Already reeling from an intense drought, Dallas reacted almost immediately with banks closing, homes going into foreclosure, and businesses shutting down all over the area. My grandmother recalled the breadlines and how, a few years later, her husband left her and her newborn to work on the roads of a national park because that was the only job he could get. Even into her old age, Grandmother hid money in coffee cans and the pockets of old clothes she never wore. We even found a wad of cash in the hem of one of her coats after she passed away. CARLOTTA'S LEGACY makes this time period all-to-real, all over again. MLC

***
CARLOTTA'S LEGACY  is available beginning Sunday, August 5, for only 99¢. And watch for the release of the final book of the series, REBECCA'S LEGACY, on Tuesday, August 7. It will be only 99¢ too, that day only!
*** 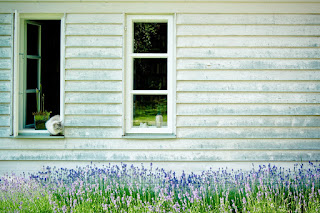 What if life changed in a day’s time, you had to pack up and leave your home to start over in a foreign country? Well maybe, if that foreign country was Umbria, right next door to Tuscany in Italy, it wouldn’t be so bad.

In October of 1929, the stock market crashed, and Rebecca Lewis lost her job at a local bank. Within days, another tragedy struck, and she had to rush to New York City. Her entire world turned upside-down. She had no recourse, but to finalize a proposal and marry that guy in Italy.

Did she love him? She wasn’t sure. But, he had a villa. Actually, he had two. One in Umbria, and another on the coast of Italy. And he was a conte—a count. She’d be a contessa. A contessa, living in the middle of nowhere with a man she admired and respected. And a smile that warmed her heart. He was quite handsome and had that oh-so-sophisticated accent.

He lived far away, and she had no money, so Rebecca called her dearest friend, Nancy Emerson. Robert and Nancy lived in New England, where Robert ran a large, and quite prosperous corporation. He’d offered her a job numerous times, but her pride kept her from taking his charity. Now she had no pride left, so she took a temporary position with Sanderson Industries to make enough money for the trip to Europe.

In the spring of 1930, Rebecca and her mother boarded a ship to sail to Italy. 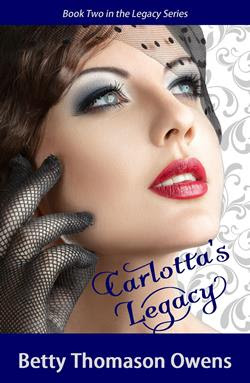 Her life is in a downhill plunge.

Rebecca Lewis is a reluctant bride-to-be. Marrying Riccardo Alverá, a young Italian count, may seem like a dream come true on the surface, but churning underneath is nothing but trouble, questions, and doubt. Especially since the marriage means leaving the only home she's ever known, possibly for the rest of her life.

The death of her globe-trotting father cements her fate, however. She and her mother have no choice but to set sail for Italy and the virtual stranger who awaits her.

The beauty and tranquility of the Alverá estate fails to ease Rebecca's heart as political unrest shakes the core of Italian society and despair entwines itself around her heart.

Will marrying an Italian count bring Rebecca the love she’s dreamed of, or doom her to relive her past mistakes? 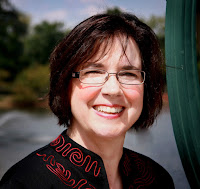 Betty Thomason Owens loves being outdoors. Her favorite season is spring, when she can work in the yard or take long walks, while thinking through a troublesome scene in one of her stories.

She is a multi-published, award-winning author of historical fiction, and fantasy-adventure. An active member of American Christian Fiction Writers (ACFW), she leads a critique group, and serves as vice-president/secretary of the Louisville Area group. She’s a mentor, assisting other writers, and a co-founder of Inspired Prompt, a blog dedicated to inspiring writers. She also serves on the planning committee of the Kentucky Christian Writers Conference.

Learn more about the author and her books on her author page at Write Integrity Press.