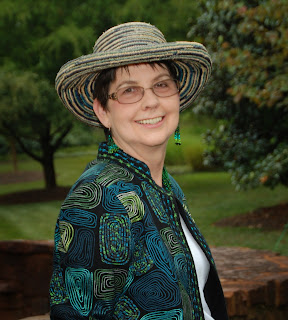 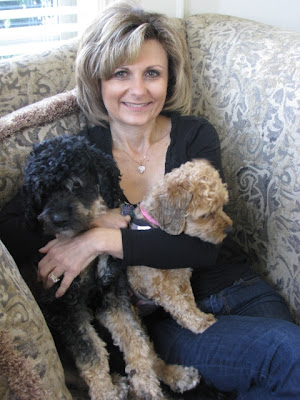 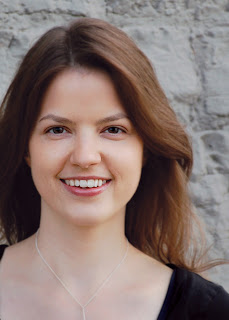 Congratulations ladies! I can't wait to see your books! : D

Congratulations to all, and I'm especially thrilled for my friends and fellow chapter members of Carolina Christian Writers, Marie Coutu and Mary Urban!

How exciting and encouraging! Congratulations.