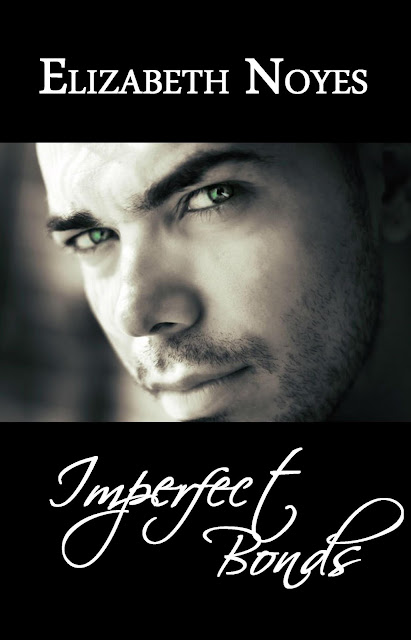 Cassidy Cameron’s life is in a tailspin. Her estranged twin sister hates her. Her family tiptoes around her. She’s lost her driver’s license and any hope of a new job. Worse, the arrogant town
deputy who stole her heart wants more than she’s willing to give … or is she the one who wants more from him? And now she’s being threatened by a pair of unsavory ruffians.

Deputy Derek Naughton is stumped and aggravated by a series of malicious pranks around the county. Add in a too-smart German shepherd and a too-sexy troublemaker who also happens to be his best friend’s little sister, and he’s ready to cry uncle.

Available in print and on Kindle.


If you're not familiar with the Imperfect Series, now's the perfect time to get acquainted! 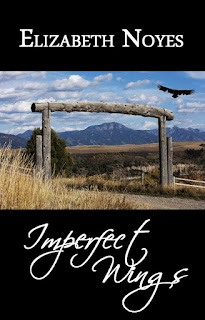 Book One, Imperfect Wings, is on sale for only 99 cents! 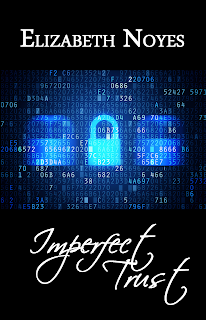 Don't forget - the Dog Daze of Summer Sale continues through August 19!
Get these books for only 99 cents each!