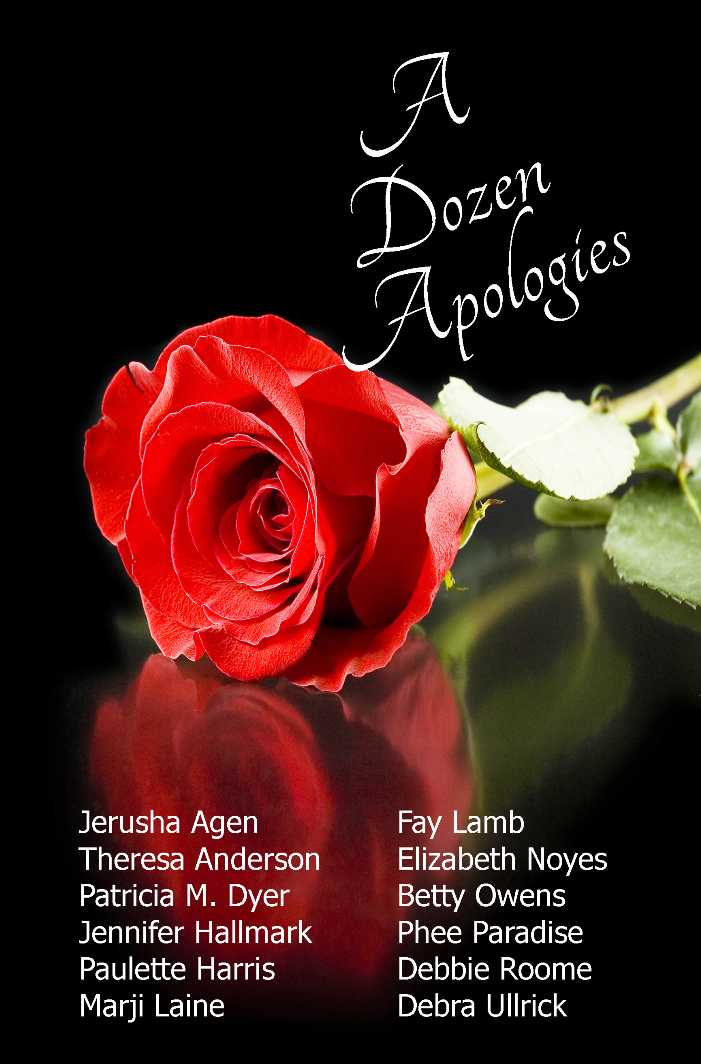 What an exciting week we've had, all leading up to this coming Monday when we begin the publication of A Dozen Apologies.


Mara Adkins, a promising fashion designer, has fallen off the ladder of success, and she can’t seem to get up.

Mara’s parents, always seemingly one step from a divorce, have rediscovered their love for each other, but more importantly they have placed Christ in the center of that love. The changes Mara sees in their lives cause her to seek Christ. Mara’s heart is pierced by her actions toward the twelve men she’d wronged in college, and she sets out to apologize to each of them. A girl with that many amends to make, though, needs money for travel, and Mara finds more ways to lose a job that she ever thought possible.

A huge thank-you to everyone who has helped us spread the word about Mara's fun Facebook page and her new Facebook group, You Know Your Job is Odd When ... . Mara even faced an uphill battle with Facebook - she was thrown in Facebook jail the very first day because she tried to make friends too quickly. Thanks to all who came to her rescue and friended her on Facebook, since she couldn't request friends.

UPDATE: Mara has been placed in Facebook jail again. She would love to be your friend, but cannot request your friendship for 14 days. Would you mind requesting hers here?

We're having great fun with her Odd Job group. Come on over and join the fun if you haven't already. 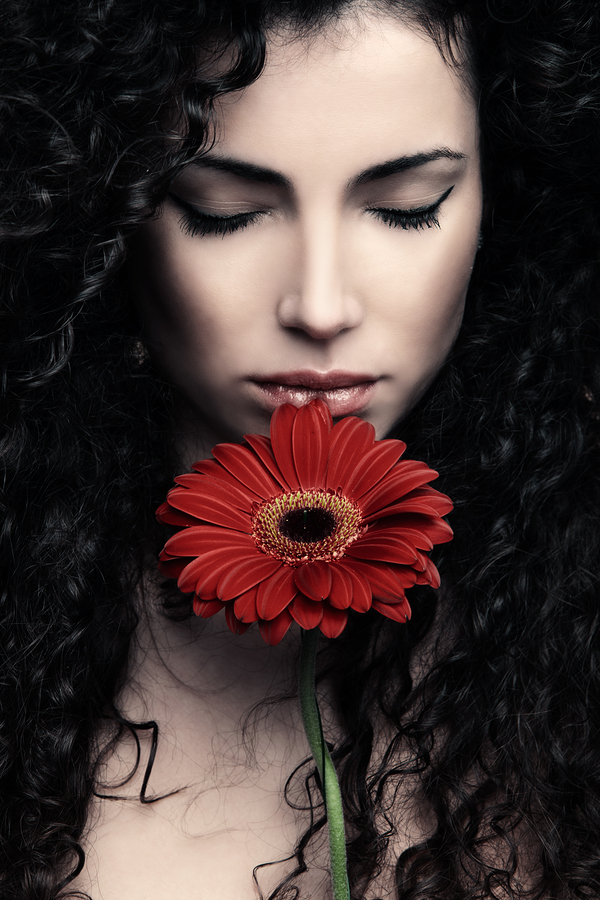 Chapter One of A Dozen Apologies will be posted here on the Write Integrity blog on Monday, January 20th, so be sure to come back and read all about Mara's grand adventures. I promise she'll make you giggle at least once (maybe even once per chapter!) And we're even going to let the READERS pick her hero, which will determine the final chapter of the book when it releases on February 14th!

Thank you, again, to everyone who has helped us spread the word. The winner of the $50 Amazon gift card is: