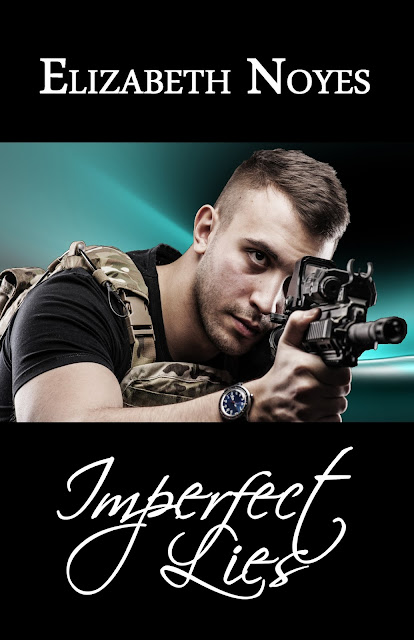 IMPERFECT LIES is the newest romantic suspense from the writing desk of Elizabeth Noyes. Right now, the e-book is available for pre-order at a 40% discount.

And as a special gift, enjoy the first chapter: