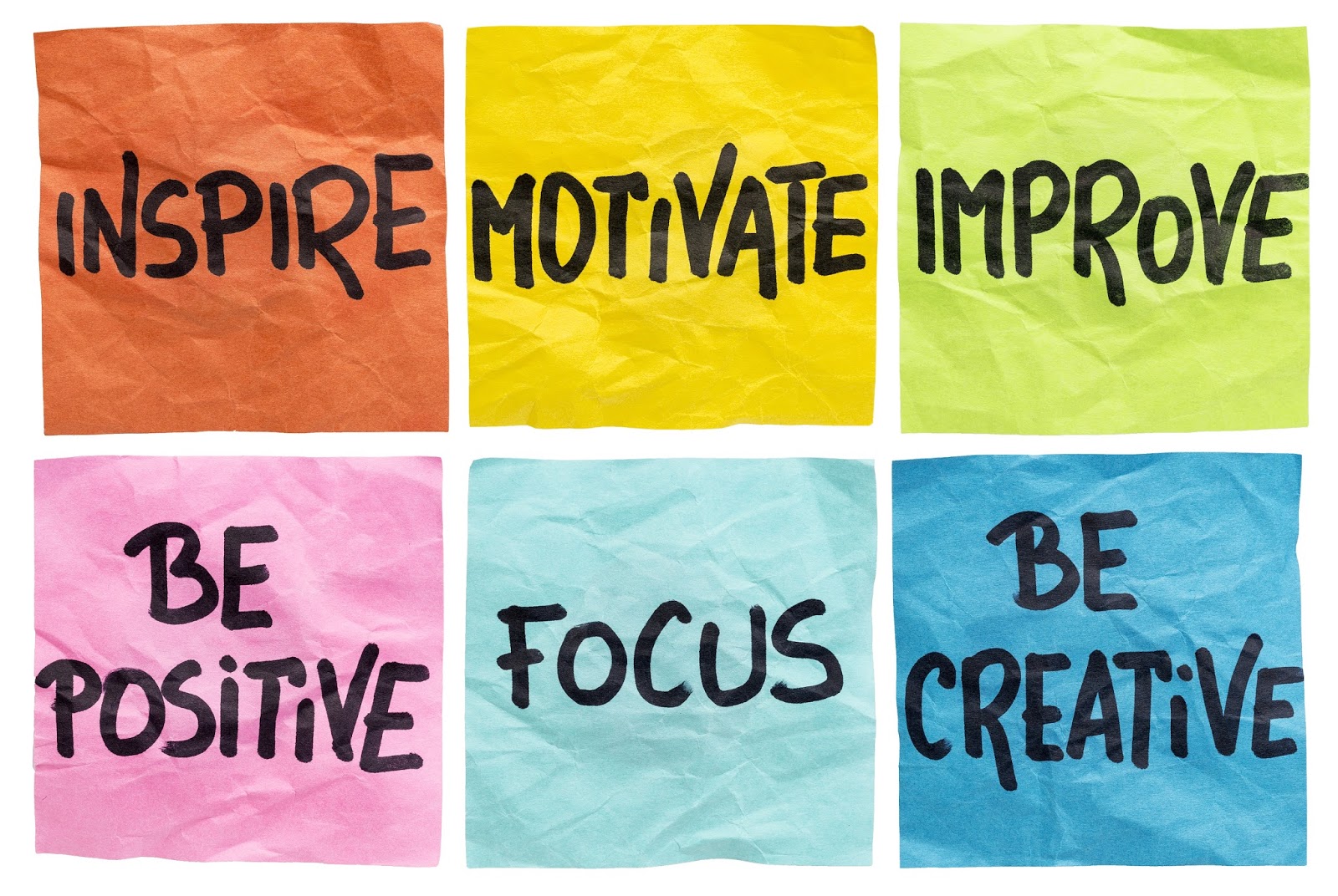 When we learned about her experience, we asked to share some of the students' work and we're honored to share them with you here today.

The following are a few of the stand-outs Julie discovered. They are unedited. The italicized parts are the original prompt.

Jason lifted his fork full of mashed potatoes as he watched the news. He chewed to the rhythm of the anchor’s drone as the man read the headlines. Suddenly the newsman lifted his head and looked straight into the camera.
“Jason. This is an assignment just for you. Lean into the screen to receive your instructions.”
***
Jason dropped his plate of mashed potatoes and ran toward the TV screen. A piece of paper came out of the DVD player. It read “Jason. Your father has been captured by your History teacher. You need to go to your dad’s office. Instructions will be waiting there. This message will self-destruct in 5…”
Jason dropped the paper and ran out of his house. The paper blew up, but only caused a little couch fire. Jason got on his bike and rode to his dad’s office. He sees a van pull into the parking lot. He hides.
Jason sees two guys get out of the back, and three guys get out of the front. They are heavily armed.

Vince lifted the manila envelope to the kitchen light. Inside were the results to…his cancer test. The results came negative but they showed something else. It was a remarkable amount of Gamma. Yes, the same exact thing that made Hulk---Hulk.
Vince was confused. He didn’t know how that could be. Vince didn’t do anything that used gamma. The closest thing to it was playing video games. As much as he was confused, he was fascinated. He thought he was going to be the next hulk, but actually he was far from that.
He lost all of his hair, he grew extra toes, and his left ear turned purple. He went to the hospital and everyone treated him like a freak, but to be fair, he was one. Dr. Spaceman told him there was nothing they could do except have him take ibuprofen and sleeping. Vince was outraged, he through Dr. Spaceman into the wall and ran out of the building.
Vince felt different, he felt stronger, taller, and he got an extra pinky.

~ Justin G. is a food enthusiast. He’s always liked writing, but never thought his writing would get anywhere. His mom’s a preschool director, and his dad races motorcycles, so that makes a very interesting and diverse life for him, which also influences his writing. They’re also some of the funniest and annoying memories ever. Long story short, there are many parts of his life, but writing is one of his favorites. He is in junior high.

Vince lifted the manila envelope to the kitchen light. Inside were the results to his lifelong question. Are they really his parents?
He held his breath. He opened the envelope. His face became pale. His hands got clammy. The answer was no. Vince’s world was shattered.
But soon after he became determined. He would find his real parents. Vince had always suspected he was adopted. His “father” had a cleft chin, but he didn’t. He had a birthmark in his iris, but neither of his parents do. And so his quest began.
With anger at his adoptive parents and a desire to learn his real ones, he left to confront his family. After a quick drive, he was greeted by his mother. She said, “Hi, honey! What’s wrong?”
As he stormed in the room, “You’re not my mom!” said Vince.
“What?!” said his mom.
“I have the results right here. You’re not my mom.”
“Honey, even if I’m not…”

~ Laura S. is a sophomore at Youngstown Christian School.

Jason lifted his fork full of mashed potatoes as he watched the news. He chewed to the headlines. Suddenly the news anchor lifted his head and looked straight to the camera. “Jason, This is an assignment just for you. Lean into the screen to receive your instructions.”
The anchorman said, “I need you to go into your garage, and grab something very important.”
Jason waited for the instructions in suspense, hoping it would be something to save the world.
The anchorman continued. “Go into the garage and open the box that is green and brown. Once you open it read the note and complete your task.”
Jason ran into his room, slipped on his clothes and ran to the garage. He opened the box and there was a lawn mower with a note that said, “Here is your new lawn mower. Cut the grass nicely. Please and thank you.”

~ Jordan M. is a freshman at Youngstown Christian School.

Also, an additional note from Julie:
One of the students, Antonio, wrote a moving piece in just one paragraph about a young man who received a bunch of money. Instead of saving it or buying what he needed, he bought expensive items that would make him look good to his inner city peers. He kept buying like this even though he knew better and suffered consequences. Jason ended up being shot so the shooter could take the belt from him.
I’ve been unable to get a hold of his writing and bio, but two weeks later, I still remember much of it because he wrote a complete story full of choices and consequences in a matter of a few sentences. It was realistic and haunting.

I hope everyone enjoyed these as much as I did. Thank you, Tracy, for posting them.

Writers, I hope to see more from you. You have what it takes.

These were awesome, Julie. (Hark, do I see some budding novelists in our future?) :-)

PS I second what Julie said, writers. Keep on keeping on. You do have what it takes.