Just three more days until we find out who you - our readers - chose for Mara's hero in A Dozen Apologies! Are you ready? Who do you think won? Are you imagining the scenes in the final chapter yet? Be sure to check the links at the end of this post for more author spotlights that provide an inside look at the creation of their heroes.

Today, Elizabeth Noyes is sharing a romantic moment with us.

You know, my husband and I met over the telephone. Truly. We like to say it was the wrong number, but actually it was the right number. The wrong person answered. You see my girlfriend/roommate had been dating this Army guy who was learning to fly helicopters at Fort Rucker, but one day he stopped calling.

Being a good Southern belle, Wanda was aghast. “Ah cain’t call him!” 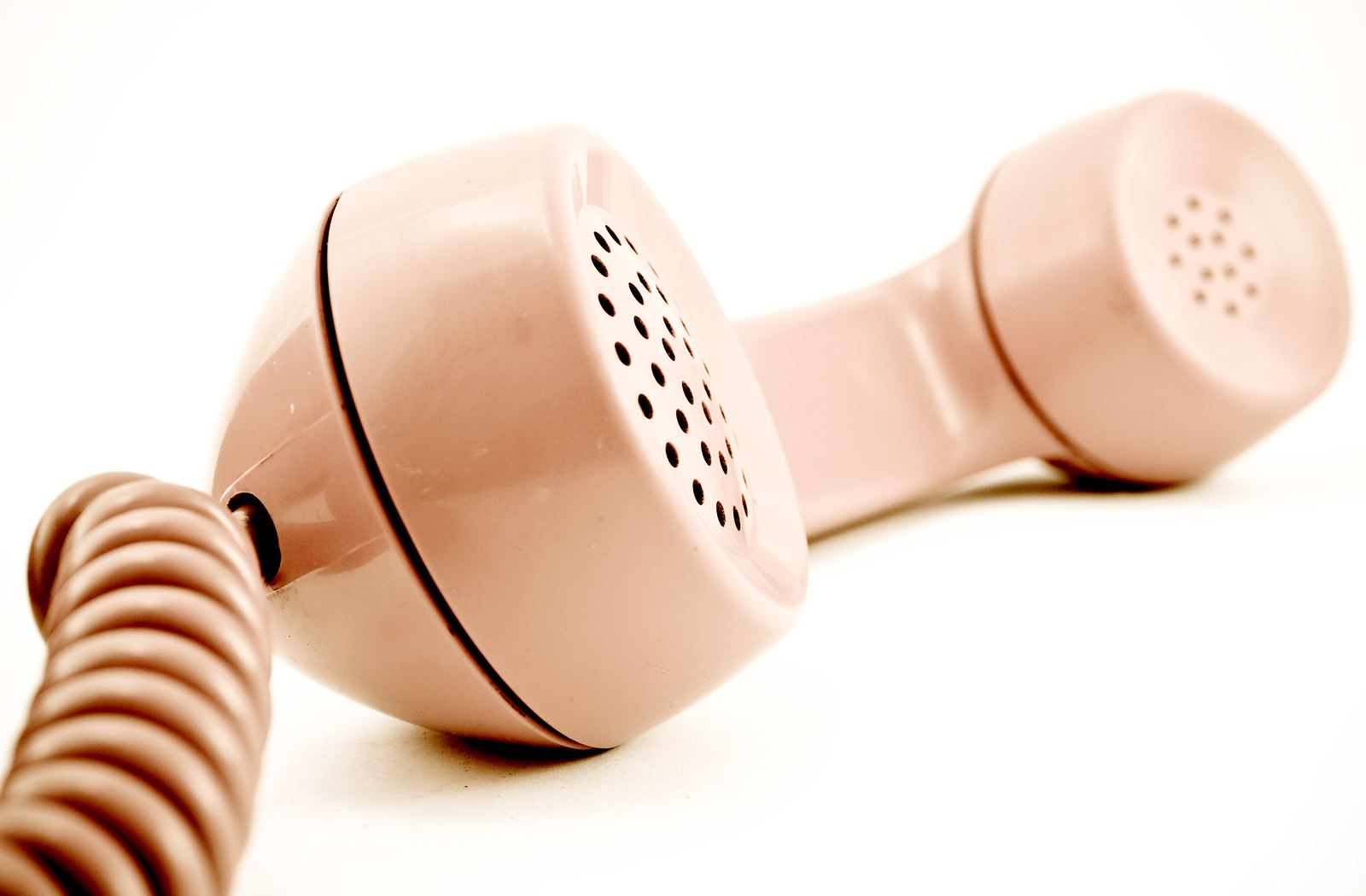 “No problem,” I said. “I’ll call him.” And I did. Only Terry didn’t pick up the phone; Paul answered. Three hours later, with a sore ear and a hoarse voice, I knew I wanted to see where this might lead. It's been four decades now and I’m thinking maybe the good Lord knew what He was doing, that the right person answered after all.

Having been raised in the Deep South by god-fearing, Southern Baptist parents, I knew better than to get involved with a stranger from the north, and a soldier to boot. We talked on the telephone – me calling him, mind you – for six straight weeks. That’s right, forty-two days exactly, and for hours and hours at a time. Finally, I agreed to meet him. Still unwilling to give out my address, we met at a restaurant – Ina’s Schnitzel House just outside the base. Ahhh! Love at first sight!

We were inseparable for the next three months, spending every waking moment together. I remember falling asleep in my bed once, the phone tucked next to my ear. Inevitably, though, October rolled around and graduation day arrived. He finished helicopter training and received his orders for Germany. Our last date together was bittersweet and, when he took me home that night, I gave in and sobbed my heart out in his arms. That’s when he proposed. Had my engagement ring in his pocket all along. Of course, I accepted…and then cried even harder.

He left, but wrote faithfully every day. Because he already had approved leave to return for his sister’s wedding after Christmas, we planned our ceremony for December 24th. Seemed like a good idea at the time, though later we found out how difficult it is to get a babysitter when Santa is expected. Amidst a snow storm, miscommunication about his arrival, my late arriving passport, almost running out of gas during the gas rationing days when I picked him up from the airport, and the tiniest, most perfect wedding ever, we tied the knot. The worldly soldier took his naïve bride who’d never been out of the state of Alabama to Maine for Christmas, and then to Germany for three years. Today, the adventure continues. We celebrated our 40th anniversary this past Christmas.

On a funny note, my daddy, who served in the Army during World War II and knew all about soldier-boys, gave me the funniest, sweetest wedding present—a one-way ticket home. Just in case.

I haven’t used it yet.
About the Author 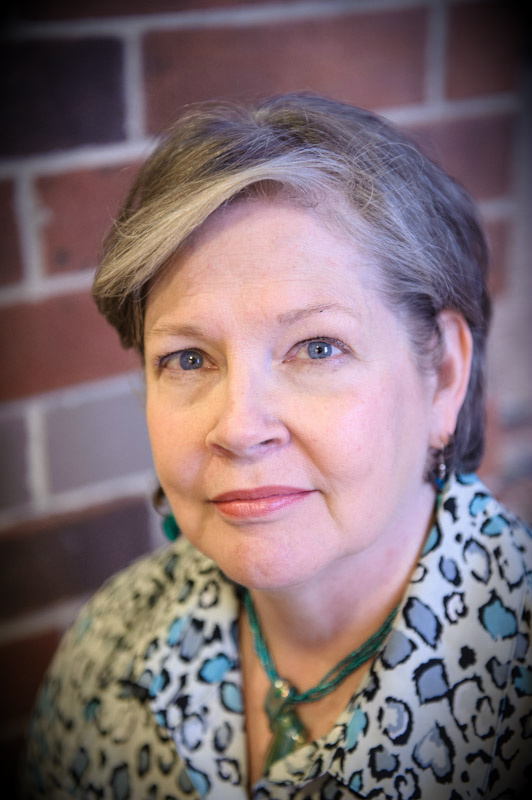 Elizabeth Noyes, by day, works as a professional writer and editor of business and technical documents for a privately held corporation in Atlanta, Georgia, where she also teaches basic business writing skills. She lives in the northeast suburbs of Atlanta with husband of 40 years, and is blessed to have her two children, their spouses, and three grandchildren close by.
By night, she pounds away on a computer keyboard, having authored numerous manuscripts, a women’s monthly devotional, and more than thirty inspirational vignettes. While entertainment is a primary goal of her writing, she also seeks to scatter seeds of her faith in hopes that some will fall on fertile soil.
She is an avid reader across many genres including suspense, science fiction, thrillers, how-to books, westerns, biographies, mysteries, and what she terms hysterical (lighthearted historical) romance. With two writing conferences under her belt, a growing library of books on the craft of writing, and having attended several writing classes, Elizabeth is driven to reach the next level.

Elizabeth also participates in a weekly Bible Study with a group of Octogenarians who keep her on her toes and teach her how to stay young. She has a special affinity for the aged and for those with special needs, and enjoys volunteering with the Special Olympics program in Atlanta. As the wife of a retired Army officer, the military men and women serving today hold a particular place in her heart, as do their families.
Her first full-length novel, a romantic suspense entitled, Imperfect Wings, will be coming soon as part of a five-book series from Write Integrity Press.

Connect with Elizabeth on the Web:

Now that the voting is over, we're spotlighting the authors of each chapter and revealing who created each hero. Check out the author spotlights on Fay Lamb's blog every day for the next two weeks.

Awesome. Now that story would make a good novel :)