The Valentine Gift that can't be Topped

Today's the final day of voting for Mara's hero in A Dozen Apologies! Be sure to cast your vote here.

As the votes are coming in, we've been asking our authors to share their most romantic Valentine moments with us. Today's guest is Theresa Anderson. 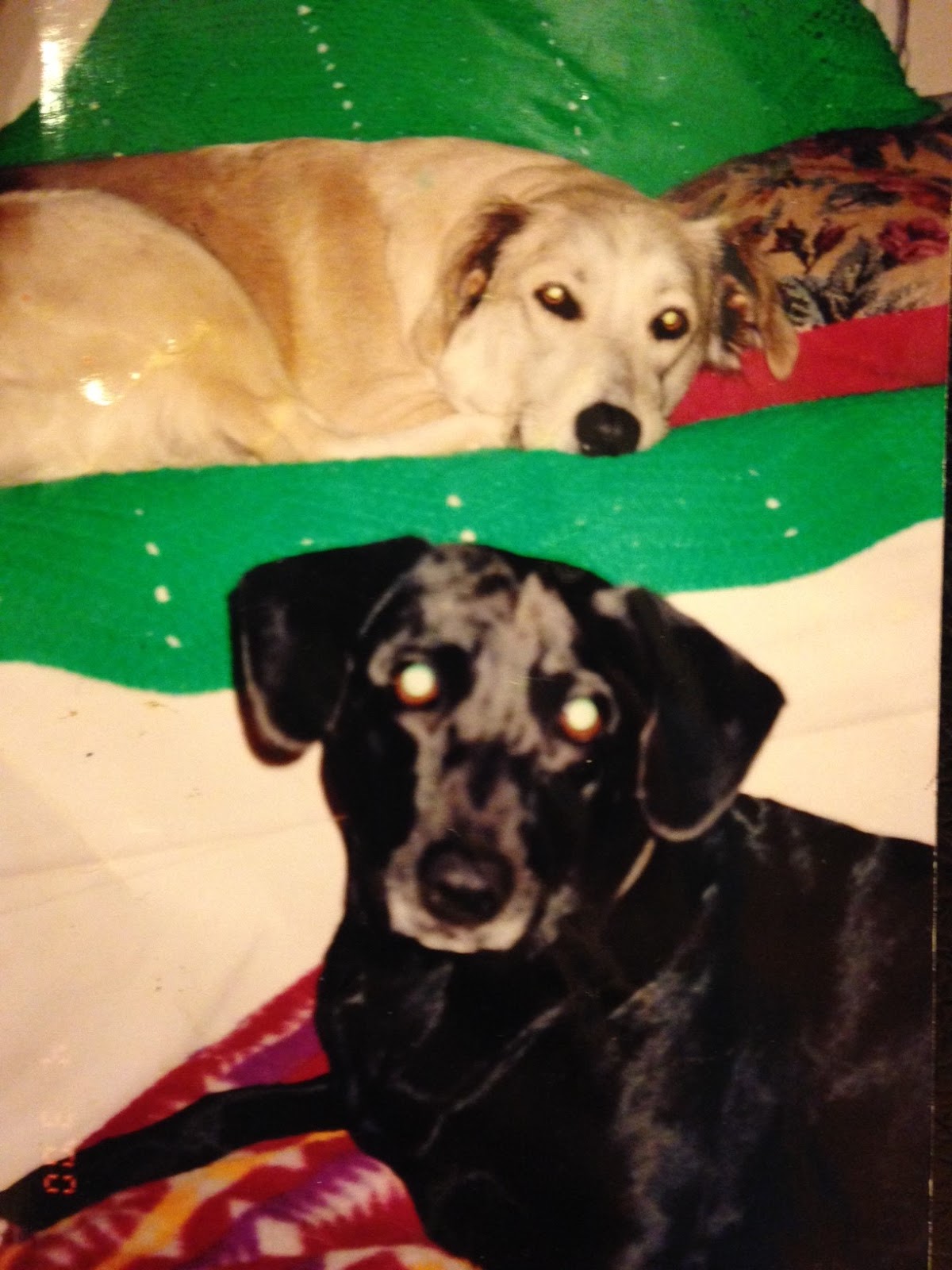 It’s the Valentine’s gift my hubby won’t ever be able to top. “You shouldn’t set the bar so high for yourself,” I told him. “We aren’t even married yet. So, I relieve you of all obligation from another Valentine’s gift so long as we both shall live.” It was really that good!

Michael fished around inside his brown leather coat and handed over my present with a red ribbon tied around her neck. Her puppy breath huffed while her tongue licked my neck like it was a chicken drumstick. She was jet black and though a shelter mutt, she closely resembled a Labrador. I called her Mabel.

Mabel was a family member for thirteen years watching and taking part in our changing life. She celebrated our move from Missouri to Georgia. She lived in three different homes. She reluctantly tolerated adding two more canines to our crew, but she always remained alpha dog. And, she waited patiently down the hall while both of my children were home birthed.

When my first son was born, my husband placed the bundled infant into my arms and said, “I couldn’t top Valentine’s Day, so here’s your birthday present.” I was so busy giving birth that I had forgotten it was my birthday too. 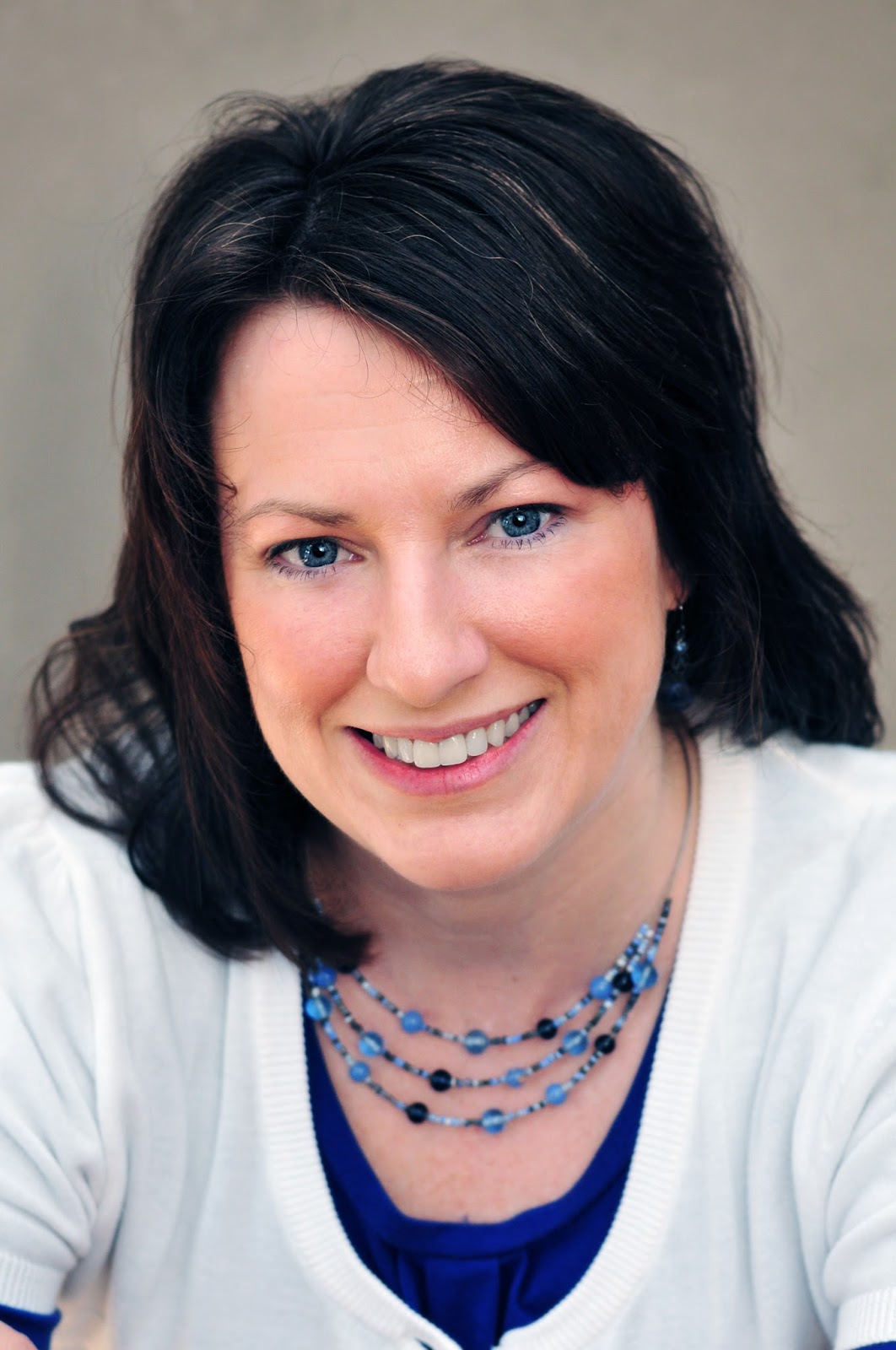 Theresa Anderson is a former Chiropractor turned writer, editor, and homeschool educator. Her writing has appeared in Chicken Soup for the Soul, the Christian Communicator magazine, ChristianDevotions.us, and Relief Notes, an anthology. An active member of the Christian Authors Guild, Theresa has served as its newsletter editor and webmaster, and is an Apprentice graduate of Jerry B. Jenkins Christian Writers Guild. She currently serves on the Women’s Ministry Teaching Team of her church.

When Theresa graduated from Life University, she joined her husband Michael in private practice. Although she no longer tends to patients, she’s still passionate about and promotes living a natural, healthy lifestyle. Theresa continues to work alongside her husband from home, and hosts doctors and students from all over the world.

Theresa enjoys baking, gardening, chicken farming, and filling up her husband’s to-do list. As the baby of eleven children growing up in the cornfields of Indiana, she despised garden chores and dinner duty. Ironically, those tasks are now her therapy. Theresa resides in the Atlanta area with her husband of sixteen years, two children, and one aloof cat. Contact Theresa at traanderson@gmail.com and visit her website at www.theresaanderson.org.

Wrapped in an Unforgettable Memory
One Romantic Weekend

Choose a Hero for Mara