A Dozen Apologies is FREE this weekend. Get your copy now!

Our authors continue to share their romantic moments with us. Today's guest is Debbie Roome.


I was a gawky teenager – so skinny that I looked almost anorexic – and at a girls only high school. Valentine’s Day was always a mixture of emotion for me. I hoped and longed for a card to arrive in the letter box or be slipped under the front door. By sunset on the 14th February each year, the hope slowly transformed into sadness and rejection. No one would ever love me – or so I thought.

Then I met Kevin and on the 1st February 1986 we married. Two weeks later, the usual anticipation arose as I got up, dressed, and packed some lunch for work. Would he have remembered? I looked on the dining room table, checked under my pillow and by the telephone. Nothing. 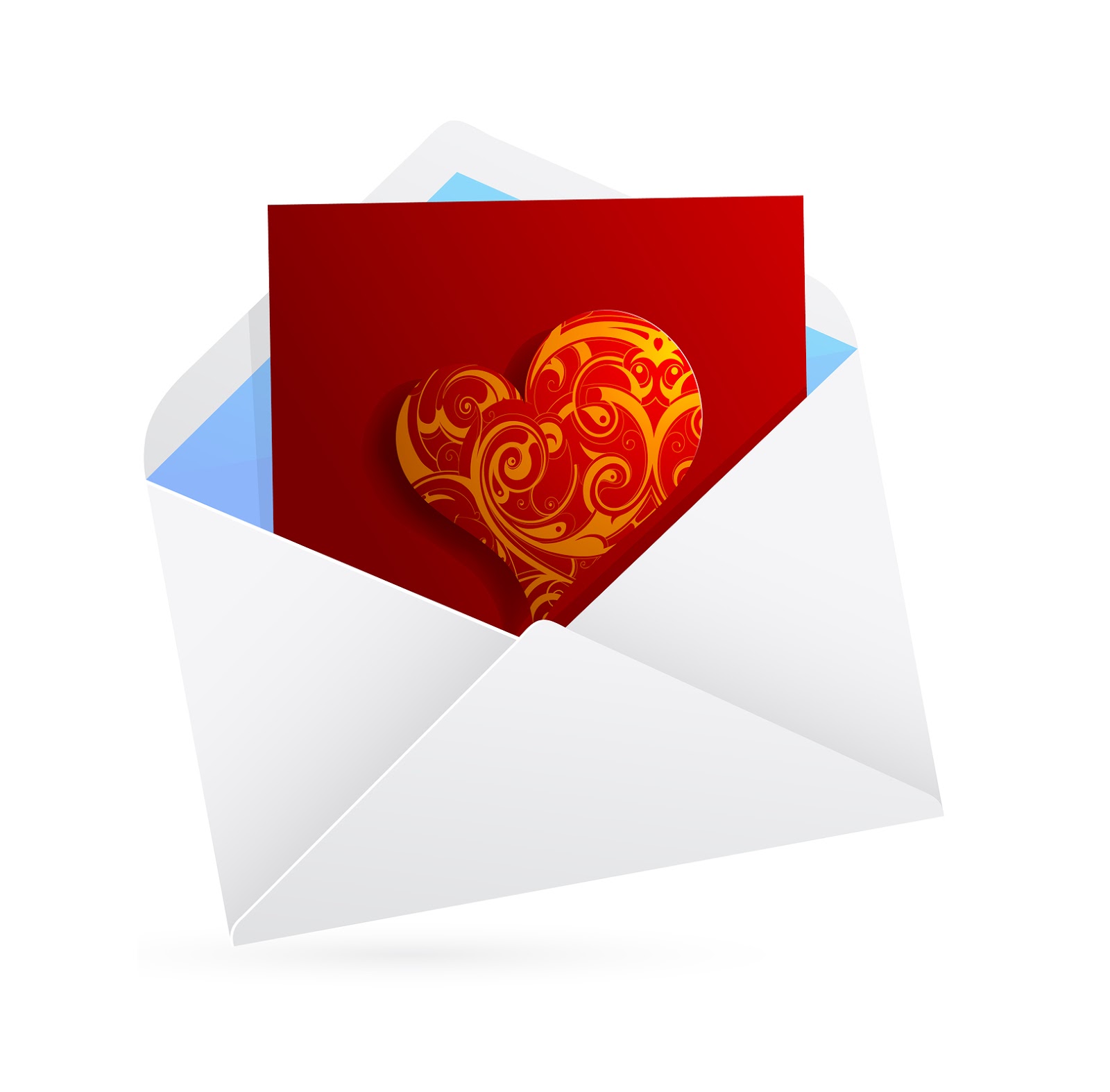 Kevin came out of the bathroom and gave me a big hug. “Have a good day, see you later,” he said.

I nodded squeezing him back, trying to stifle the disappointment. He disappeared out the door and I headed for the bathroom to brush my teeth. A large cream envelope was propped up by the taps, my name written in flowing script across it.

I opened it carefully and found a beautiful card, covered in red hearts and gold swirls, with a lovely romantic message inside. It was a moment of pure joy and healing, and one I will never forget. 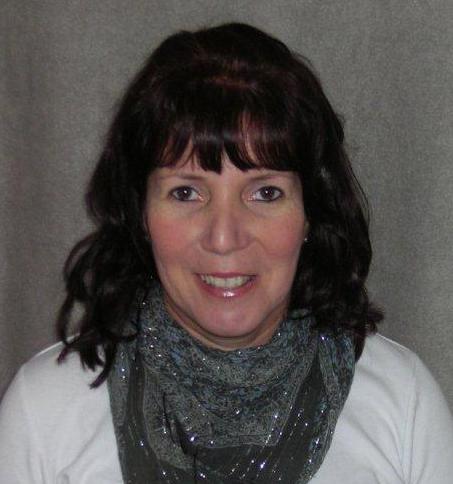 Debbie Roome was born and raised in Zimbabwe and later spent fifteen years in South Africa. In 2006 she moved to New Zealand with her husband and five children. Writing has been her passion since the age of six and she loves to write stories that touch people's lives and turn them towards God. Over the years she has won many awards and trophies for her work, including placing first in the Rose & Crown Novel Writing Competition in 2009 and 2012. In 2013, her novel, Contagious Hope was a finalist for the Australasian CALEB Award. Debbie's writing has opened doors for public speaking and she is often asked to share her life story and her experiences as a writer. Her books are available through all the major online booksellers and titles include Embracing Change, Contagious Hope, Magnitude 7.1 & 6.3, Cyber-Bullying is Never Alright, and Loving Leanne. Fly with Me is due for release in March 2014. She also has a number of ebooks available through Amazon.com.

Connect with Debbie on the Web:

Now that the voting is over, we're spotlighting the authors of each chapter and revealing who created each hero. Check out the author spotlights on Fay Lamb's blog every day for the next two weeks.