We're excited to celebrate the release of our latest collaborative novella, Unlikely Merger, the third book in The Heart Seekers Series. You'll meet the hero that READERS chose!

Today, July 1 through Sunday, July 5, Unlikely Merger will be FREE on Kindle. Get your copy, and please, tell all your friends about it! 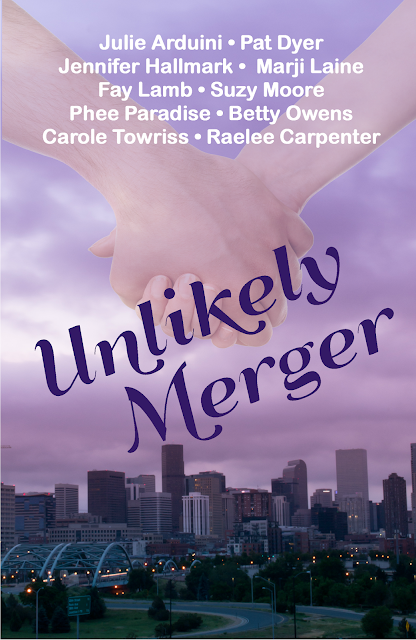 No longer needed as her father’s nurse, Mercy Lacewell attempts to step into his shoes at his acquisitions firm. That means travel, engaging strangers, and making final decisions—nothing she feels equipped to do. If her best friend has her way, Mercy will simply marry one of the single, available men she meets, but they overwhelm her. So handsome and kind. And so many. Even if she felt obliged, how could she ever choose?

Should she shove all attraction aside and focus on her father’s business, or is God warming her heart with the possibility of forever?


In case you missed the first two books in The Heart Seeker Series: 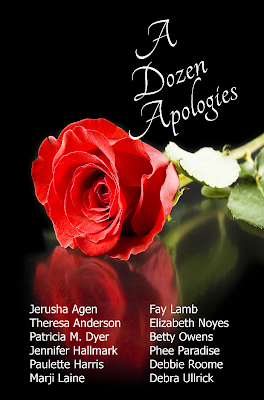 Book One: A Dozen Apologies

Mara Adkins, a promising fashion designer, has fallen off the ladder of success, and she can’t seem to get up.

Mara’s parents, always seemingly one step from a divorce, have rediscovered their love for each other, but more importantly they have placed Christ in the center of that love. The changes Mara sees in their lives cause her to seek Christ. Mara’s heart is pierced by her actions toward the twelve men she’d wronged in college, and she sets out to apologize to each of them. A girl with that many amends to make, though, needs money for travel, and Mara finds more ways to lose a job than she ever thought possible. 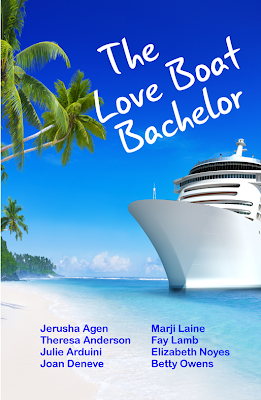 Romance is a joke.

After the love of Brent Teague’s life came back into his world only to marry someone else, Brent is through with women. He might be through with being a pastor, too.

Brent was so sure that God brought Mara Adkins home to him so they could marry and live happily ever after. Six months after her wedding to another man, that theory is obviously a dud. If Brent could be so wrong about that, who’s to say he’s not mistaken about God calling him to pastoral ministry?

Tired of watching Brent flounder for direction, Brent’s feisty older sister boots him out of Spartanburg and onto a cruise ship. Brent’s old college buddy manages the ship’s staff, and he’s thrilled to finagle Brent into the role of chaplain for the two-week cruise.

As the ship sets sail, Brent starts to relax. Maybe a cruise wasn’t such a bad idea after all. But there’s just one little thing no one told him. He’s not on any ordinary cruise. He’s on The Love Boat.

What’s a sworn bachelor to do on a Caribbean cruise full of romance and love? He’ll either have to jump ship or embrace the unforgettable romantic comedy headed his way.

Fay Lamb: Who Wrote Whom: Meet the Authors of Unlikely Merger: Suzy Moore

Jennifer Hallmark: Traveling with Others by Phee Paradise